The Three Degrees (Album) A Masterpiece

are an American female vocal group, formed in 1963 in Philadelphia, Pennsylvania. Although a total of 15 women have been a member over the years, the group has always been a trio. 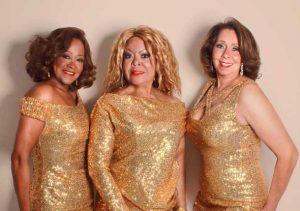 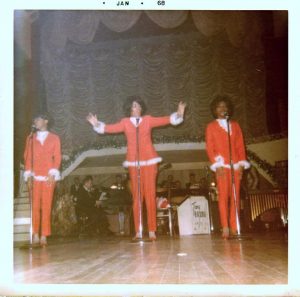 The current line-up consists of Valerie Holiday, Helen Scott and Freddie Pool. Holiday has been a member since she first joined in 1967, while Scott has been a permanent member since 1976, having previously been in the group from 1963-1966. The group has been most successful in the UK, were they achieved 15 top 60 hit singles between 1974 and 1998.

The original members were Fayette Pinkney, Shirley Porter and Linda Turner. Porter and Turner were soon replaced by Janet Harmon and Helen Scott. From 1967-1976, the line-up was Pinkney, Valerie Holiday and Sheila Ferguson, who would go on to sing lead on most of the groups biggest hits. This line-up was responsible for recording the first three (of seven) UK top 20 hits, including the 1974 single “When Will I See You Again”, which was a huge international hit, peaking at #2 in the US and topping the UK Singles Chart. When Pinkney left the group in 1976, she was replaced by a returning Helen Scott. This line-up had four more UK top twenty hits, including “Woman in Love”, which reached #3 in 1979. Ferguson left for a solo career in 1986.

The groups most stable line-up was from 1989-2010, with Cynthia Garrison joining Holiday and Scott. This trio gave the group their final UK chart entry, reaching #54 in 1998 with a dance cover of “Last Christmas”. Garrison was forced to leave the band at the end of 2010 for health reasons and was replaced by Freddie Pool in 2011.

They released 12 Studio Albums and three Live Albums.  I will review their second album, the self titled album “The Three Degree”. It was released in 1973 by their then new label Philadelphia International Records and it was produced by Kenny Gamble and Leon Huff.

Lineup on this Album: 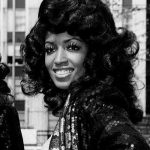 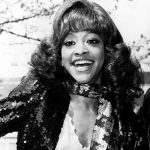 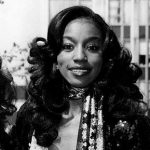 The Album included three hit singles,  “Dirty Ol’ Man”, a #1 hit single in the Netherlands,”Year Of Decision” and the UK #1, “When Will I See You Again”.

The album was re-issued on CD in 2010, for the first time in the UK, by Big Break Records. This re-issue includes three bonus tracks including a 1977 remix of “Dirty Ol’ Man” by Tom Moulton.